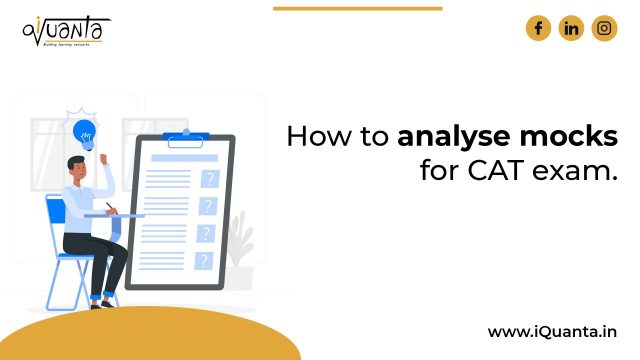 How to analyze mocks for CAT exam.

If you’re someone who is prepping hard and looking forward to taking CAT ‘21 this November, then I’m pretty sure you’d have heard your peers and mentors talk about the significance of taking CAT mock tests all the time. However, we are so much engulfed in this idea of taking mocks tests that, at times, we totally become oblivious to the more pressing issue when it comes to Mocks: Analyzing them so that one does not commit the same old mistakes in the future and scores up to their potential.

Of course, that does not mean in any way that mocks are totally redundant. The point here is that glorifying the concept of mocks by attaching a numerical number against them (that is the number of mocks one take) is not going to help anyone in any way whatsoever until and unless they dedicate the same amount of time (to say the least) analyzing them diligently as they took to solve it in the first place. 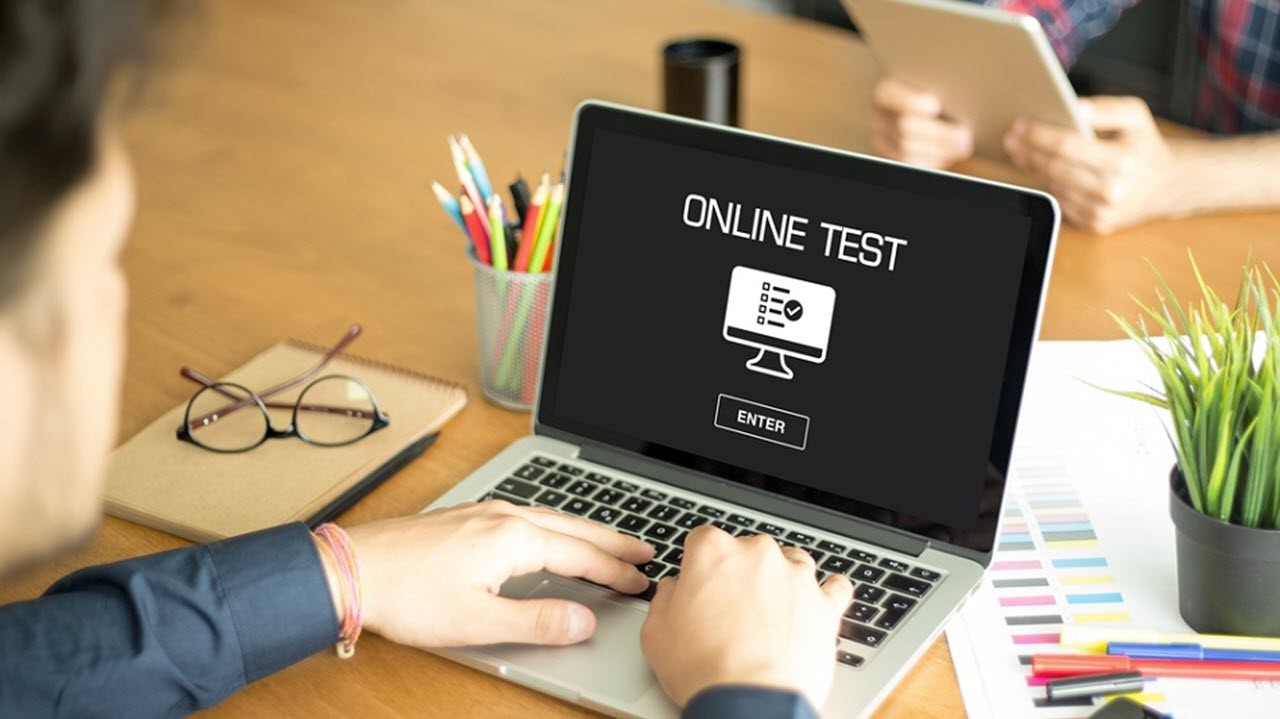 Therefore, further in this post, I will talk about the strategy that I followed while analyzing my mocks back in the time while I was preparing for CAT ‘19. Here, it is pertinent to note that what strategy went well for me might not turn out to be fruitful to everyone else around. Therefore, it is advisable to try out various methods of analyzing methods and then taking a call as to which one of them works the best for you.

Verbal Ability and Reading Comprehension (VA-RC): This is the section that I used to struggle the most with. It’s not because I have problems speaking, understanding or listening to English. It’s just that I felt that I did not have a high reading speed to read all the passages well within time. Therefore, in my situation, the selection of passages became of paramount importance. Since I could never solve all the 5 passages in this section (barring a one-off mock), it was important for me to choose to solve easy passages first with the maximum possible accuracy in order to be in the race and clear the cut-off. 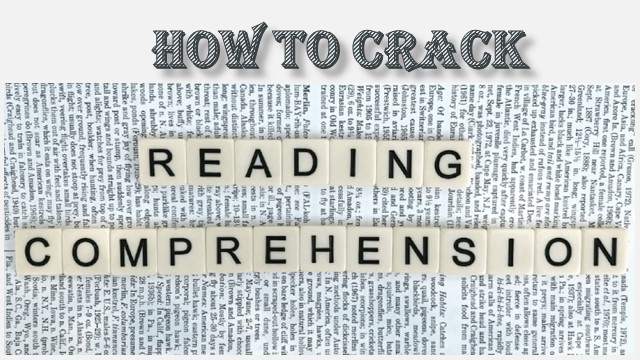 Back in the days, I used to spend a considerable amount of time analyzing the factors which made me choose a particular passage over others. Besides this, I also used to solve the rest of the passages (which I did not attempt or could not complete while I was taking the mock) in order to determine, if at all, I took the right decision of not attempting them or leaving the same for the very last moment.

Coming to Verbal Ability, I believe it is one of those sections wherein not much can be done apart from putting in a lot of effort and practice. So, that is exactly what I used to do too. While analyzing, I used to go question by question (whether solved or unsolved) and then used to solve them again, after which I used to juxtapose my answers trying to identify the difference when solved with and without time pressure.

Data Interpretation and Logical Reasoning (DI-LR): The approach of analyzing this section is very much similar to the way I used to analyze the VA-RC section. Since there are usually 8 sets in this section and it is arguably impossible to solve all 8 of them within an hour, therefore, selection of sets (just like the passages in the VA-RC section) is of prime importance. While analyzing this section, I used to spend a lot of time contemplating my decision of solving a particular set over another and similarly, my decision of not solving a particular set over others. 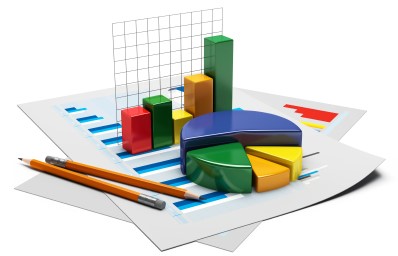 Besides this, I also used to watch the video solutions of all the sets (even the ones that I had solved with 100% accuracy) in a particular mock, which I found to be pretty much useful. This is because, in CAT, almost all the 8 sets are unique, but the method of solving them could be a lot many. Therefore, it is important to take cues from the previous sets and apply them to another in the shortest possible time.

Quantitative Ability (QA): This section used to be my forte, and therefore, I felt I did not have to put in a lot of efforts in this section. Given that, this section has all questions independent, it naturally becomes easier for me to analyze them. I, for once, did not put in a lot of brains on the method of analyzing them, and just used to solve all of them one by one, independently. 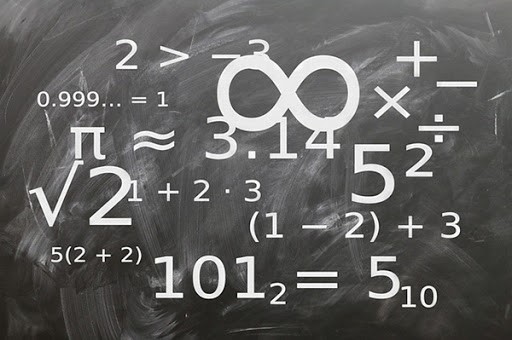 Besides this, watching the video solutions helped me a lot since they used to give me a different perspective of going about a particular kind of problem by either being a shortcut or a method that rendered arriving at the correct answer quickly.

Lastly, I would want to re-emphasize the fact that taking mocks while preparing for CAT is a continuous process, and even more important than taking a plethora of mocks is to analyze the last one first before you move on and take another one!

Effects of the pandemic on IIT Delhi’s Summer Placements

FMS- How the pandemic affected its Summer Placement?