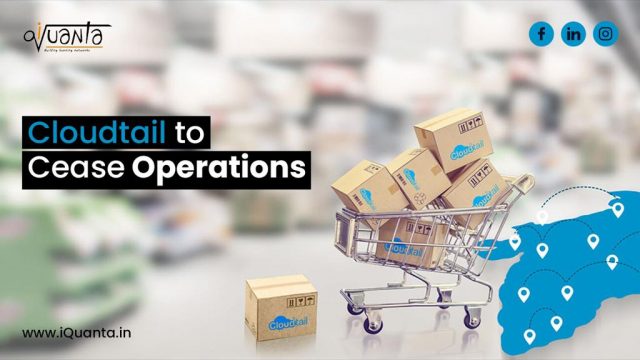 Cloudtail is the top Indian seller jointly owned by Amazon and Billionaire N.R. Narayana Murthy’s Catamaran. They have decided to not continue their joint venture after May 2022.

This was announced a few hours after the Supreme Court ruled that Amazon and Flipkart must face antitrust investigations in the South Asian market.

The Competition Commission of India ordered an investigation into the firms last year for allegedly promoting select sellers (those in which they own a stake) on their e-commerce platforms and using business practices that stifle competition.

Catamaran and Amazon launched their joint venture in India in 2014. The ownership was restructured in 2019 following India’s regulatory changes.

Cloudtail is registered as Prione Business Services which enables over 300,000 sellers and entrepreneurs to go online. It provides 4 million merchants and small businesses with digital payment capabilities and helps them access millions of customers in India.

Cloudtail is one of the largest sellers on Amazon in India. Many categories have Cloudtail as the first listing when searched on Amazon.

However, there was no mention of the reason behind ending their joint venture Cloudtail. Probably, this is due to the strict stance of CCI towards e-commerce platforms.

There have been long-standing laws in India that have restricted e-commerce firms from holding inventory or selling items directly to consumers. In order to bypass this, firms have operated through a maze of joint ventures with local companies that operate as inventory-holding firms.

India was able to fix this loophole in late 2018 in a move that was a big blowback to Amazon. Both Amazon and Flipkart tried to quickly delist hundreds of thousands of items from their stores and made their investments in affiliated firms way more indirect.

In June, India proposed tougher e-commerce rules that prohibit Amazon, Flipkart and other e-commerce players from running their in-house/private labels.

The new proposal asks e-commerce firms to ensure that none of their related and associated parties are listed on their platforms as sellers for selling to customers directly.

Further, sometime before, e-commerce companies were asked to include the country of origin along with other rules.

This shows that the government is trying to regulate control in order to protect small sellers. Seeing the tough stance being taken, it was the right decision by Amazon to end the joint venture.