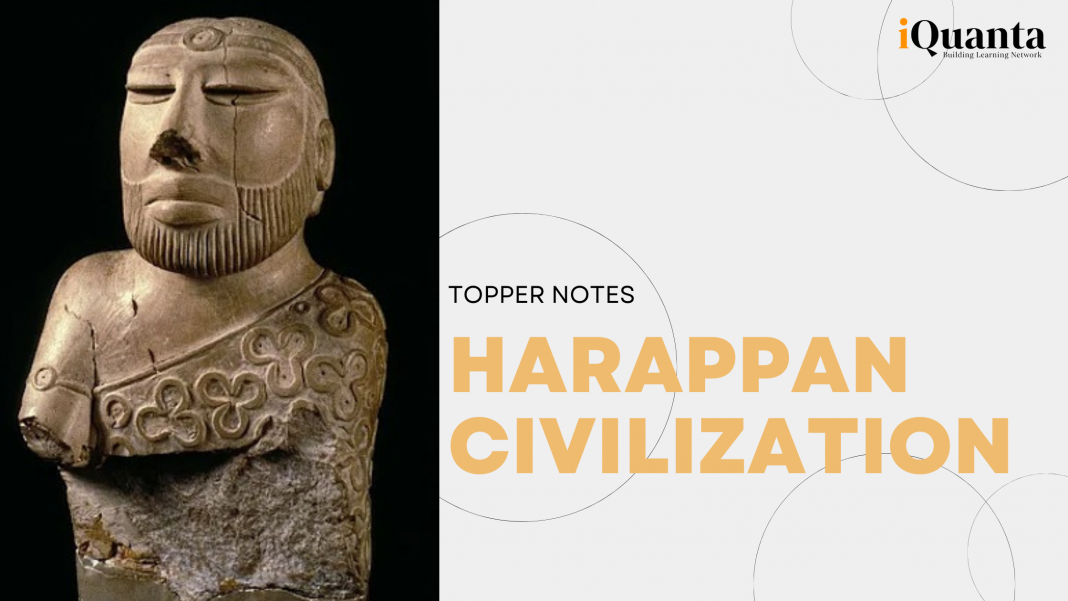 Were Aryans responsible for their decline?

Wheeler: Aryans came from Central Asia, IVC was at North-West, engaged in a fight + their earliest text of Rigveda worshipped a war-god who was known as ‘Purandra’ (destroyer of towns)

Aryans never invaded India. They came in groups in waves.

How did Mohenjodaro Decline? Possible reasons

They used gold and silver largely for jewellery. Copper was used for arrowheads and axes. Bronze being the most important metal used in sculptures, with ‘dancing girl’ (Mohenjodaro) being an example. The sculptures were using ‘lost was technique’ (India was the first to use this method.

They also had knowledge of alloys. Most Bronze articles were found in Daimabad.

Harappans were also familiar with drilling tech, as witnessed from their beads making technique.

Seals were made of steatite (soft stone), using integlio technique. The most common animal represented was unicorn (humpless bull). The animals not represented were cow, camel, lion and horse.