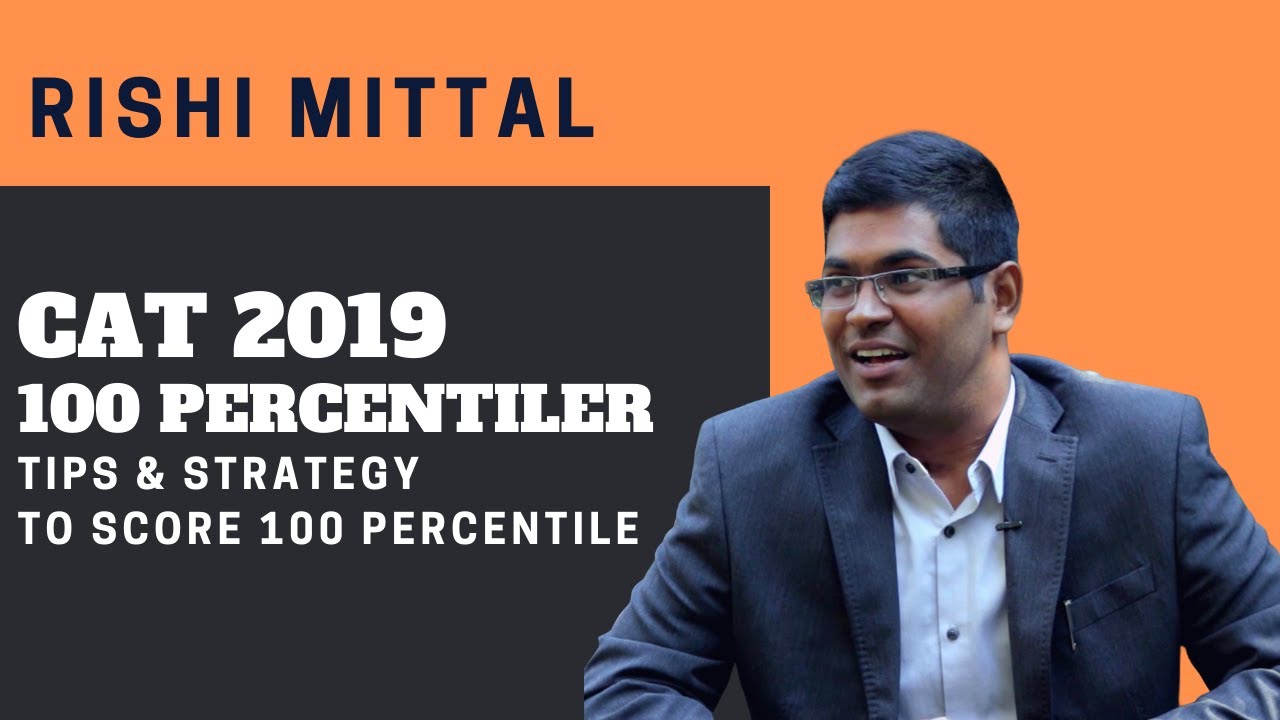 This post won’t have any tips or tricks to crack CAT. This is purely my journey and the ups and downs I had throughout. Not everything is as smooth as it looks, so this lockdown gave me enough time to ponder over the whole jouney…here it goes…

So this adventurous journey, which would have been impossible without the contribution of many many people in my life (most of it my mom and dad) started in July 2018. Many of my classmates had already joined offline CAT coaching in Jan’18 but in Jan I was not so sure if I wanted to do that, but then I finally decided to take up CAT in my 5th semester of engineering (Civil Engg., NIT Surat).

I joined an offline coaching in Surat, Gujarat where I was pursuing engineering. Like most other aspirants I used to go to the classes full of excitement and hope that someday I’ll be able to bell the CAT. Initially I had little guidance as to what to do, how to do, when to do, etc etc. The first challenge I started facing was balancing CAT prep along with college. 5th semester mainly went by in practicing the balancing act and getting acquainted with this whole new world and it’s people.

Also during that time I was focussing on bagging an internship for summer’19. 6 months went by in such a fashion, attending college, attending classes, doing college work, applying for internships, repeat. Cut to Jan’19 where my 6th semester and my real CAT journey started. Till that time results of CAT’18 had come and through one of my college seniors I was introduced to another of my college senior (Aaditya Pagar) , and this was the first turning point in my journey. Aaditya scored 99.71%ile in CAT18 and became a good friend, guide, mentor and an ideal for me as far as CAT was concerned. He used to guide me from smallest to biggest of things and would patiently answer all my dumbest of queries. Second turning point came when Aaditya suggested me to join the Facebook group CAT Preparation- iQuanta, this completely recoursed my preparation as I was introduced to a group with 300k+ people having or who have had one common goal – bell the CAT.

Here I met some amazing people and mentors. During Jan’19 I gave my first mock where I scored 103 marks (yes one cant forget the first mock score, the starting point). Thereon I became serious and with 10 months in hand I started prepping. During this whole journey of CAT (as I mentioned earlier) the most difficult part was to handle college work and study. Surprisingly I happened to achieve my personal highest grade in 6th semester. Not only this but even later on my 7th and 8th semesters (which is still going on as I write this answer) would’ve been impossible without the help of my closest of college friends. So recalling the internships part where had so far applied to XYZ number of companies (yes I lost count) and received over 200 rejections (you heard it). Towards the end of 6th semester I had no summer internship in hand and prospects of getting none.

This was a very difficult period for me as the way ahead was very unclear and with no summer internship before final year meant a dent on my profile for final year placements. I used to be very very stressed at that time and apart from my parents (who have always been a constant source of motivation) my friends helped me get through these tough times. Finally I did not have an intern and I decided to gamble. I decided to devote my summer to CAT prep, skill and hobby development and to skip campus placements. Throughout summer I used to give mocks, analyse them, improve on my weak areas, solve excessively on iQuanta (Facebook and Whatsapp), and lot more.

I developed some new hobbies, polished some old ones… basically gave myself time. Slowly my mock scores started increasing but I was still unable to get a hang of VARC where my scores would fluctuate between 18-45 (out of 102) during summers, and this used to bring down my overall score and rank in mocks. Around this time the third turning point came about where I met Marmik Upadhyay a cool headed sweet guy, who helped me understand VARC and the approach I should have to be able to tackle that section. This gave me some direction in which I started working and did see a change in my scores.

Towards the end of summer IIMs released the criterions and the weightages they would give to different aspects like 10th, 12th, grad scores, work ex, gender, educational background, etc. and with my 10th 12th B.Tech scores and no work-ex profile chances seemed bleak. As I had already decided to opt out of placements I had to go for some backup. This is when I took up GMAT. For 2 months I purely prepared for GMAT (710/800) and TOEFL(109/120) and gave both of them in a very short span and started applying to universities for MSF course. Post this I came back to CAT only to realise that I have lost the grip that I had developed over time. This was Sept’19 and I had less than 50 days for CAT to bounce back. My mock scores kept going down along with my morale and confidence.

During summers I met this amazing zealous and a vibrant person Anuja Singhal who also took iQuanta CAT course. She proved to be a fourth turning point, because as days kept going, scores kept dropping (along with morale) and chances seemed bleak, one person to help me throughout these tough times by motivating me and pushing me to do better was her. Slowly my scores and rank started to increase in the mock exams when finally I hit AIR 1 in a SIMCAT exam. Then there was no looking back. We used to study together and push each other to do better. Due to my complete focus on CAT I also missed the passing mark in one of the subjects in the mid term exams in college by 1 or 2 marks (later I scored in end term and cleared it :-P).

Around October end my fifth turning point came when my scores had stagnated between 180-200 and the only way to pull them up was to increase in VARC.

Here my mentor at my coaching center at IMS and Indrajeet singh at iQuanta guided me pretty well. Sixth turning point is where I met Lakhan Kabra another serious aspirant, my college mate with similar VARC issues. We started following the advice i got from my mentors and put in all we had to nail CAT. Apart from mocks i used to solve RC of the day posted by Indrajeet Singh on CAT Preparation-iQuanta group with video explanation, which helped me a lot during final stage to rectify the mistakes i was making VARC scores started increasing. Seventh turning point, 15 days before CAT I got my lowest score SIMCAT 14 and SIMCAT 15 among the many many mocks in had given in the past months. I panicked, i almost gave up, i lost hope. Yet again I was pushed and motivated by my mom dad, my friend Anuja and my mentors.

Around that time the motivational videos and streams on iQuanta by Indrajeet Singh sir and Mudit Yadav sir instilled confidence and the last mile prep IMS and iQuanta offered went a long way to help me. With that LRDI of the day and Daily Quant and verbal Session on iQuanta group was really helpful as it used to cover everything that one aspirant need in final days.

Finally D-day 24th November 2019: the day for which all this went in. Things weren’t that smooth on the D-day either but that’s ok, all’s a part and parcel of this. After a pathetic VARC section, it was challenging to keep cool and perform in the other 2 sections, but I managed to do so luckily. Coming out of the exam hall I hoped to cross 200 mark but wasn’t sure of VARC at all. Later results came and all tied up to fetch me my 100%ile in the first attempt of CAT in 2019. Throughout this journey I made many many friends ( i could barely name some here) and every person, every advice, every guidance, every push, every thing came together that day to make this happen. I feel blessed to have known and well wished by such people. Later the promise Indrajeet sir made and fulfilled of awarding a Royal Enfield to any iQuanta enrolled student who scores 100%ile was a cherry on the cake. So yes this has been my roller coaster journey to bell the CAT.

Indrajeet Singh
The mastermind behind IQuanta, Indrajeet Singh is an expert in Quant and has devised some ingenious formulae and shortcuts to significantly cut down on the time taken to solve a problem
RELATED ARTICLES
CAT Exam

How to Overcome the Monotonicity of the CAT Journey?