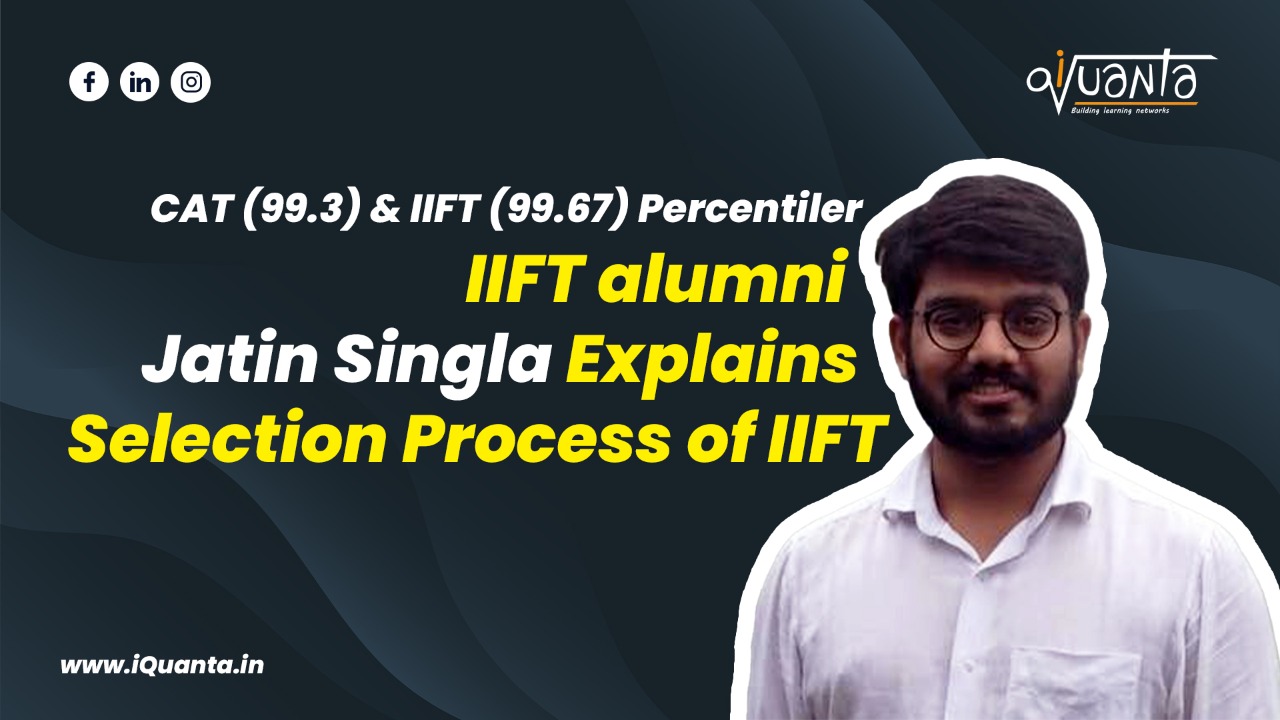 What IIFT has to offer to you as a student of Business Administration?

As the topic suggests, we will discuss in detail, how an MBA aspirant can prepare to crack the IIFT entrance exam and rounds that are part of entrance test. But before that, let us start by 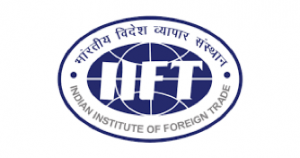 busting a myth about IIFT ie is Indian Institute of Foreign Trade, a dedicated school for studying trade or can any MBA aspirant derive value out of IIFT that he/she might expect from an IIM. So, let us start:

IIFT is a B-school that offers PG Degree in MBA – International Business and fundamentals of the whole program are designed for candidates to learn everything related to Business Administration, especially from an international perspective. As we know that before a firm goes international, it targets and establish itself in one particular market. Similarly, IIFT will teach you the basics of Business Administration similar to IIMs and in addition to that you will get to explore additional areas or subjects to help you take it all to the next level. Hence there is no need to isolate IIFT in your priority list of B-schools when weighing your options.

Coming to the selection process, it is again very similar to the process that IIMs follow. A written test (that went online for the first time in 2020) is followed by Written ability test, Group Discussion and Personal Interview. Unlike other B-school entrance exams (CAT, XAT, TISSNET, SNAP etc.), IIFT is infamous to change the exam pattern every year. 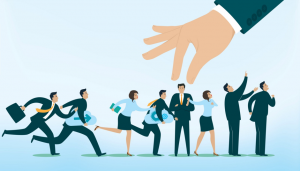 While other exams tweak the level of difficulty of the overall exam along with changes in comparative difficulty of individual sections, IIFT adds an additional level of uncertainty by changing the number of sections to be attempted, with compulsory sectional cut-off. Let us see how the exam pattern looked like last year –

For a candidate to secure a call for further rounds, he/she needs to clear sectional cut-off along with an overall cut-off which was around 93rd percentile last year (Open category).

Preparation Strategy and Highly Significant Role of Mocks & Last 10-year papers (something not as important in case of CAT, XAT, SNAP etc.) –

Sectional cut-off is most crucial part in the whole process as I have seen a lot of 99 percentilers missing out on calls because they were unable to clear cut-off in 1 section. One needs to have a very clear approach to cover all the sections and score enough marks to clear all the sections.

Having a fair idea of the process and pattern, we can now look into the strategy to prepare for the written exam –

If you are preparing for CAT and XAT, then from the point of view of syllabus that is to be covered, nothing extra is to be done except for the general awareness section. General awareness is not a barrier as it’s cut-off is comparatively low and can be easily cleared by analysing the past trend of IIFT exam and covering 2-3 topics of static GK.

Major difference between IIFT entrance and other entrance tests is the way you attempt your mocks, as you can adapt to the uncertainty level of IIFT by curating your mock strategy. IIFT entrance test has no section wise timing, so you need to adapt to the pattern in real time and decide how much time you want to spend on a particular section. To get used to such scenario, it is advisable to have a 3-phase strategy of attempting the test and set your timer short of 15 minutes in a 2-hour mock test, so that last 15 minutes are always reserved for your strongest section in order to maximise your score. Since sectional cut-off is must, first focus should be on securing minimum marks in all sections. So, spend 15-20 minutes per section in cherry picking the easiest of the questions and attempting them with 90%+ accuracy. Next phase of 20-30 minutes should be divided in 2 parts and try to get good score in your top 2 sections. This has 2 benefits, firstly it will ensure you are not exhausted by attempting only 1 type of questions and secondly it will help you gauge the difficulty level of these sections, as this is the real differentiator between toppers and those who are unable to get a call from IIFT. Finally, last 15 minutes that you have reserved should be spent on your strongest section or the easiest of 2 sections touched in phase-2.

There is no need to devote extra time for IIFT preparation as generally IIFT entrance test is conducted after CAT every year. So, once you are done with your CAT, you can go all in and target IIFT. However, you can take any national level mock test specifically designed for IIFT. In addition to this, candidate is advised to attempt at least last 10-year IIFT entrance exams as it will help in getting used to the uncertainty and difficulty level of various sections, especially as compared to CAT. Please not once again, candidate’s ability to attempt all sections seamlessly is the only thing that can get you a call from IIFT for further rounds, so all your preparation strategy needs to be focussed on this particular thing and these mocks and past year papers are a part of preparation only. So, use them to full advantage.

It is very much possible that your favourite section might turn out to be the toughest one (this can happen in CAT or any other test as well). So, it is always good to have strong hold on at least 2 sections. Also, successful candidates have eagle’s eye when it comes to spotting the sitters and capitalise on them.

The final leg of selection process is divided into 3 components, which included the Written Ability Test (WAT), Group Discussion (GD) and Personal interview (PI), all of which were conducted on the same day in the same order. One thing that can ensure you get through this round is to “know yourself”. 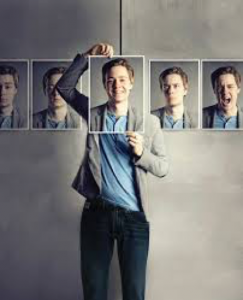 The following is the process for one of the candidates last year, who is now a student at IIFT.

The first aspect was WAT for which 30 minutes were given. The topic was “Is disruptive innovation sustainable?”. Immediately after the Written Ability Test candidates were sent into their respective GD rooms, the list for which had been put up in the morning itself. Every panel had 18 candidates and 2 professors from IIFT who were moderating the discussion. The GD topic was, “What would you choose between being famous and being important?”. It was a 45-minute GD with everyone being given one minute each for introduction initially which was included in the 45 minutes.

The last leg of the entire process was the Personal Interview. There were 3 interviewers (2 females, 1 male) and it was a fairly short one of around 12-15 minutes but covered a variety of aspects. They generally start with a brief introduction about the candidate, including their overall journey till date (they initially focused on the form which was filled by every candidate once he or she got the call). They may also test basic general knowledge and current affairs (especially economics) and focus particularly on candidate’s opinion regarding the same. Every answer that you give will be followed by a thorough discussion and multiple follow up questions.

The key questions asked to the included: