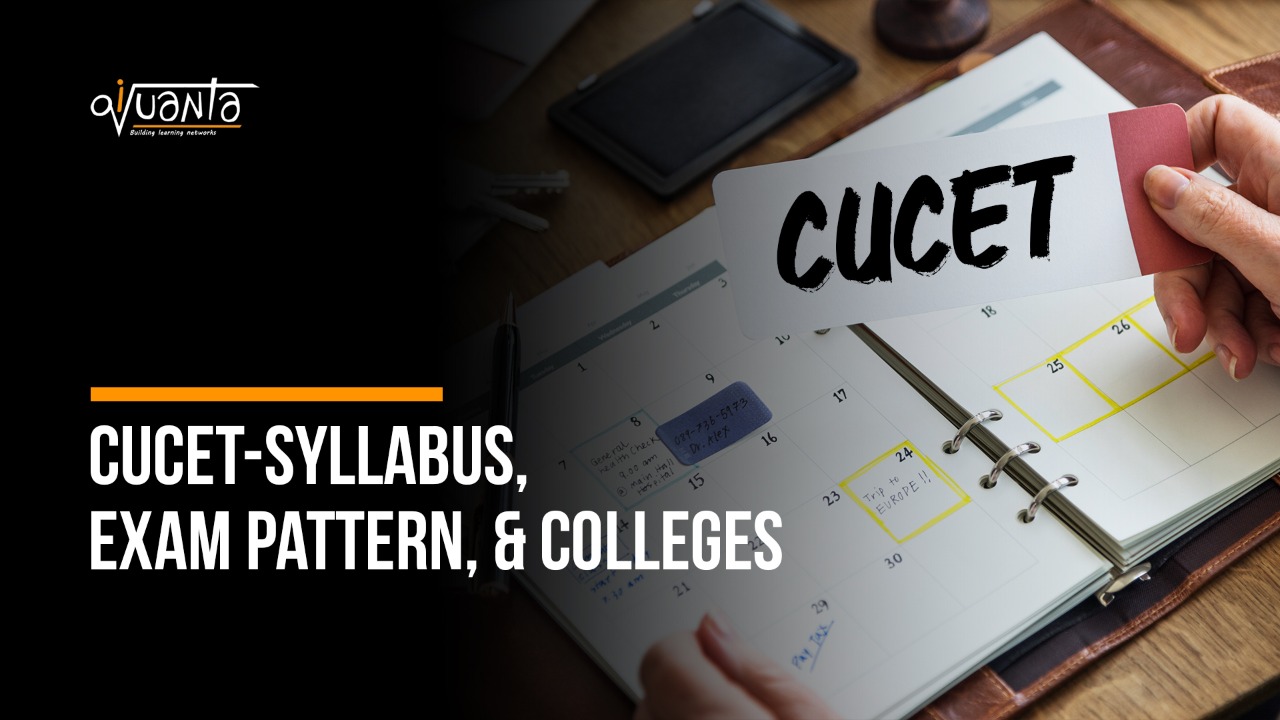 CUCET made the headlines when it was announced that CUCET 2022 will be conducted for various central universities for its different UG and PG courses. Check below to know the detailed pattern, syllabus, eligibility and universities that will accept CUCET 2022.

However, in 2021, National Testing Agency (NTA) took over the administration of the exam. The scope of the exam was also expanded by including many more central universities like Delhi University.

Facing the pressures from the ever-increasing cut-offs, and the presence of different boards with varying difficulty levels in class 12th, a need was felt of introducing a common admission test that will provide a uniform platform for assessment for the 54 central universities.

Check the table below to know about the universities that will accept the CUCET scores from 2022 onwards:

Although the official circular detailing the official syllabus is yet to be released, we have provided a tentative syllabus based upon the past pattern that you can refer to:

The CUCET 2022 Exam may or may not have a section on subject knowledge, the things will be clearer once the official circular is out.

This was the expected syllabus for your CUCET exam with its various sections on English proficiency, numerical ability and other sections, along with various exam details. Check back this space later for more updated information on your upcoming CUCET 2022 exam.

Indrajeet Singh
The mastermind behind IQuanta, Indrajeet Singh is an expert in Quant and has devised some ingenious formulae and shortcuts to significantly cut down on the time taken to solve a problem
RELATED ARTICLES