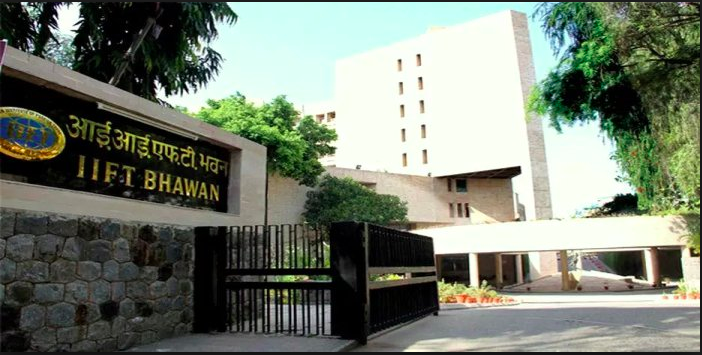 M2: So, Priyam dixit. In your form you have written about critical thinking and used the words like algorithm and analysis. So, what according to you is critical analysis?

M2: so, what critical thinking you did before coming to this interview?

Me: told all the scenarios and all extra things.

Me: told and used words like supervisory and experience.

M2: so, only supervisor? That means you won’t be getting a new experience after that.

Me: countered and told about saturation in terms of designation but we learn new things everyday.

M2: being an engineer, IITs also provide MBA. That would be more suitable for you. So why iift?

Me: told and used IB.

M2: how do you know about IB? we tell you about that here>

Me: told about the site.

F1: so, what subjects we offer in IB?

M1: you used the word globalistaion. What is balance of trade and payment?

M1: it’s all right. We were not expecting you to tell us. That’s what we teach you here.
So, you used supervisory role. It’s a little vague. Did you mean managerial?

Me: no, sir. Supervisory. Told about technical and managerial combination and using both as I am a chemical engineer. Used example of chemical industry.

M2: tell me the highlights of budget?

M2: what is the revenue model for these steps?

Me: told that govt has not proposed one and suggested some steps myself and ways to generate revenue.

M1: so, how many umbrellas do you think are there in jagadhri. Critically think about it and tell us about the steps.

Me: told and also, about the number sold.

M1: yeah, you were going right. Ok, thank you.
( wat was not good, gd was normal and pi went good)