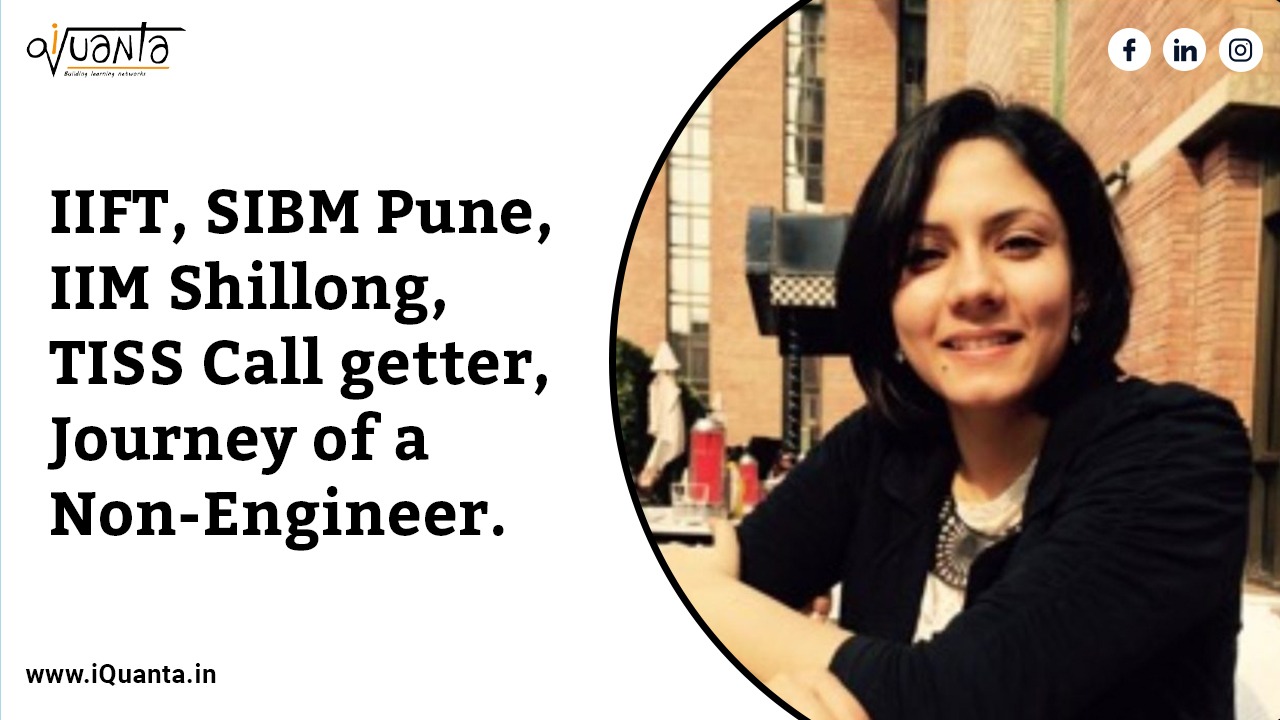 Shweta Arya, IIM Shillong 2016-18 has shared her CAT success story with us. She was an iQuanta student in 2015 -16 and has converted IIM Shillong. She has something to tell to the Non Engineers as well as engineers who are preparing for CAT.

Shweta:
I have been an avid reader of CAT tips articles by successful aspirants. It is very exciting to write one of mine . To give you a little background, I am from Miranda House, Delhi University and hence I belong to the “non-engineer” category. Initially, it was a little tough to compete with IIT-ians and the likes, but it did not take me much time to realise that we have our own advantages. Eventually, you will also realise that the previous background stops mattering after a certain point, what matters is how smartly you can deal with the exam.
According to me CAT is a test of these three basic skill tests-

2) Decision making <Which question to leave/attempt>

3) Panic handling on the D-Day

These three skills, coupled with a regular practice of basic questions are enough to sail you through. I can vouch for that. From here on I would like to touch upon few challenging areas that bothered me during my preparation. 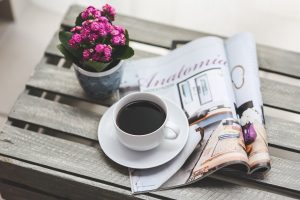 If you read Newspapers dedicatedly, half of the verbal is taken care of. Make sure to maintain a diary for the new words. Newspaper reading enhances the ability to read and comprehend. I recommend the editorial section of The Hindu. Also, please don’t read just for the sake of it. Read them to comprehend. This will not only help in tackling verbal but also the interviews, in the later stages.
Try to do as much practice as you can. The more you practice, the better you will get. I suggest buying one study material from a coaching institute or as suggested by iQuanta. Once you are through, be very active on the CAT preparation group and try to solve problems posted by others.
Mocks are the keys to crack CAT or any other competitive exam. Write exam specific mocks with 100% dedication. Analyse them with double the dedication. Try to maintain an increasing performance graph of your mocks. Make sure to try different strategies in mocks and finalize a strategy towards the end. Mocks are beneficial only if given seriously. As someone has rightly said- Treat each mock as a real exam and the real exam as any other mock 😉
In conclusion, I would say that CAT is not a difficult exam. The competition brouhaha makes it sound so. But, trust me half of the people who write CAT each year are not even serious aspirants. If you are reading this article, you probably are in the 50th percentile already. You just have to give the whole nine yards. Wish you all the very best, success is waiting to hug you 🙂