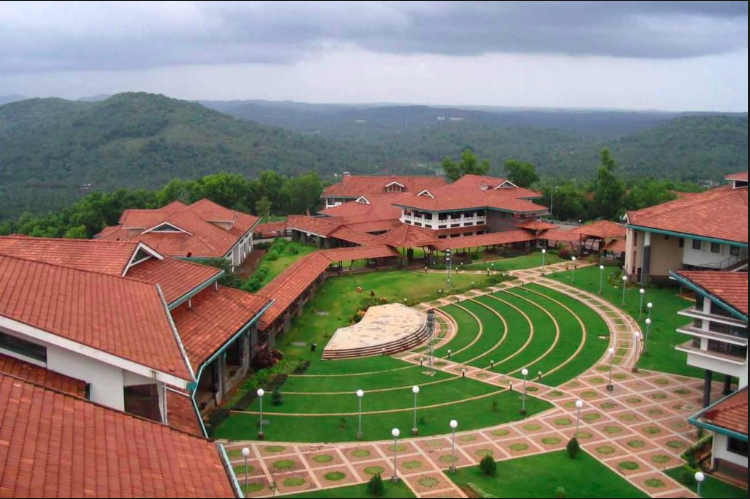 Wat: Data and digitization are no solutions to agrarian distress.

P1: so, what is this your college name SSBUICET?

P1: ok , such a big name. so, who was shanti Swarup Bhatnagar?

Me: sir, he was one of the greatest scientist india has ever had…….( caught offguard with this question)..

P1: define one of the greatest.

P1:( grilling starts) that’s the problem of you students. Bas kahin se bhi padh lete ho aur pta kuch hota nhi h.( P2 was laughing, I was crying inside with a smile on my face)

P2: then how can you show me that you are curious?

Me: mam you can ask me about my hobbies, and other academic subjects.

P1: what are your hobbies?

Me: sir, I beg to differ.( told him all about the benefits and scientific evidences about gaming. He counters. i said something about two sides of the same coin and about perception and how you use it. Both were not convinced.)

P1: acha tell me. Has anyone from your college ever won shanti Swaroop Bhatnagar award?

P1: which is the highest civilian award?

P1: what? As a student you should know. Its bharat ratna.

Me: sir I had this in my mind but was not sure about it.

P1: you should be sure. What is the highest military award?
Me: param vir chakra.

P1: ok, so tell me , what is an enthalpy. Define in layman terms.

Me: (again, offguard) said something about energy.( next five minutes were about enthalpy, answered all the questions in these 5 minutes).

P1: what? That’s unacceptable. You don’t know about your subjects.
Me: sir, you can ask me about other subjects like ff, ht ..

P1: (interrupted) you don’t tell me what to ask or not. I know engineering a lot more that you. As an engineer you should know all your 45 subjects inside out.

P2: it means that from first year to last year, your enthalpy change is zero. You don’t know anything.
Best part is yet to come…
Waiter comes and asks them about tea. They, asked me if I would take anything. I thought ki yaar maar to li h, ab kuch kha hi loon. But before I opened my mouth to answer, P1 said to waiter that he would not be here that long. Interview vaise bhi khatam hone waala h. so, he won’t be needing anything. All were laughing, including waiter, except me. I was crying inside with a smile on my face.

Me: being from a defence background……..( spoke for 2 mins)

P2: then why MBA after engineering.

Me: again spoke for a minute or so….
(I thought now the interview is going to start.)

P1: thank you Priyam. We are done and all the best.
( again crying with smile).