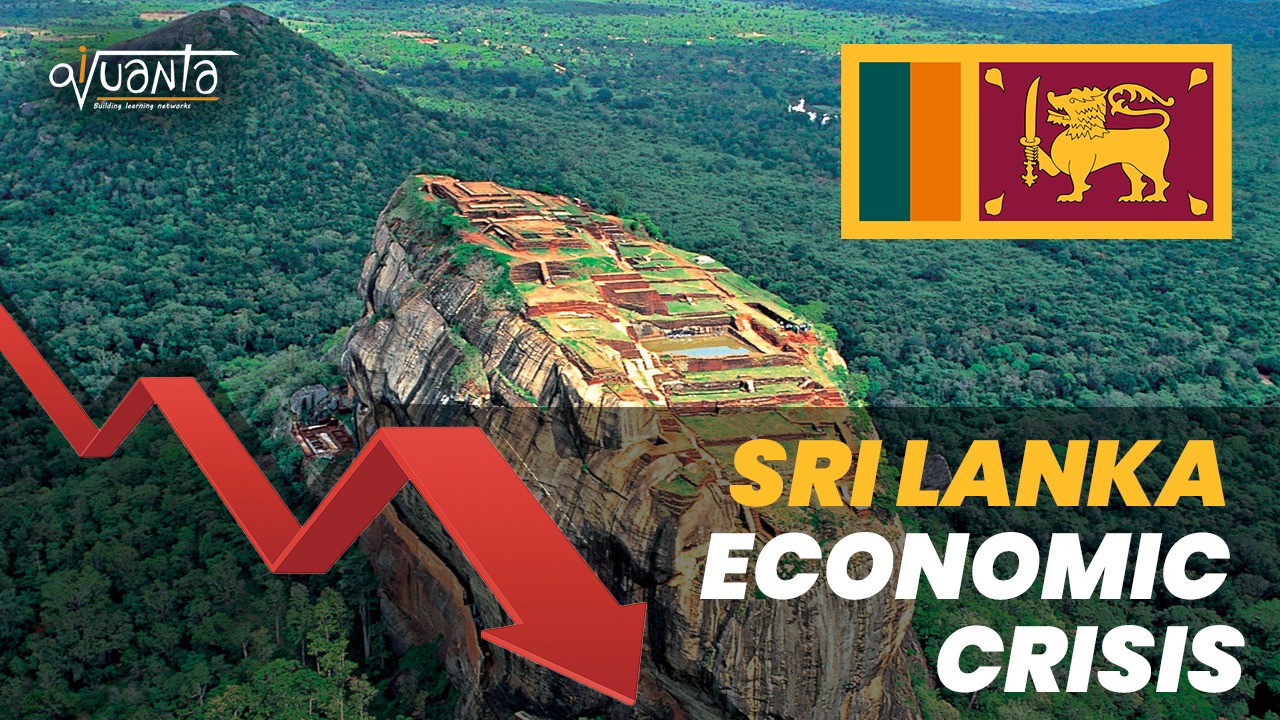 The biggest problem that Sri Lanka is currently facing is that the country is quickly running out of foreign exchange reserves  which includes gold, dollars, and other dollar-like assets.

Sri Lanka is a “Frontier Economy”  which simply means an economy that’s neither underdeveloped nor big enough to be branded an emerging economy but somewhere in between.

Sri Lanka depends on a few specialised sectors like tourism, tea & agricultural products where it makes most of the money. In fact, tourism contributes more than 10% to its GDP.

Now, due to the pandemic, tourism has been affected the most with the industry shrinking by 3.6% in 2020. Sri Lanka has earned revenues of $455 million a month during the heady pre-pandemic days which has reduced to $3 million this July.

As Sri Lanka was hit disproportionately hard, something needed to be done and its government decided to go 100% organic by banning fertilizers.

Due to this decision, tea plantations were hardly affected and since tea exports accounted for a bulk of the dollar earnings, foreign exchange reserves took a hit once again. Tea is Sri Lanka’s biggest export with more than $1.25 billion inflows in a year, making up almost 10% of the country’s export income.

The decision to go 100% organic not only affected tea plantations and farmers but also related services and financial sectors that depend on tea exports.

By the time the government did relax a few restrictions, the damage was done and the country had already lost out on much-needed foreign income.

Now Sri Lanka is in a state of economic emergency and has nearly run out of its foreign exchange reserves. Their reserves plummeted to $2.8 billion by the end of July from $7.5 billion in November 2019.

Foreign exchange reserves are so precious because this is how countries pay for goods like fuel or meat when they buy stuff from international markets.

For quite some time, they have been spending a lot of foreign currency without earning much. So if they need to buy stuff from the international markets anytime soon, it will be challenging.

One idea is to print a lot of local currency and exchange it for dollar-denominated assets. However, this idea is ill-conceived as the local currency will eventually make its way into the economy and will lead to inflation or hyperinflation. In fact, printing extra currency is never a good idea as the extra money floated will lead to increase in demand thereby inflating prices.

Sri Lanka in the past has relied heavily on foreign loans to pursue developmental and infrastructure activities. Many of these loans will be due anytime soon. So, in order to pay the dues, it needs foreign currency.  They are currently left with very limited resources to even pay for imports. Also, another $1.5 billion worth of foreign bond payments are due in January and July next year.

This is a difficult time for Sri Lanka and the pandemic is not going away anytime soon. Hence, the only probable solution that can help Sri Lanks is external help.