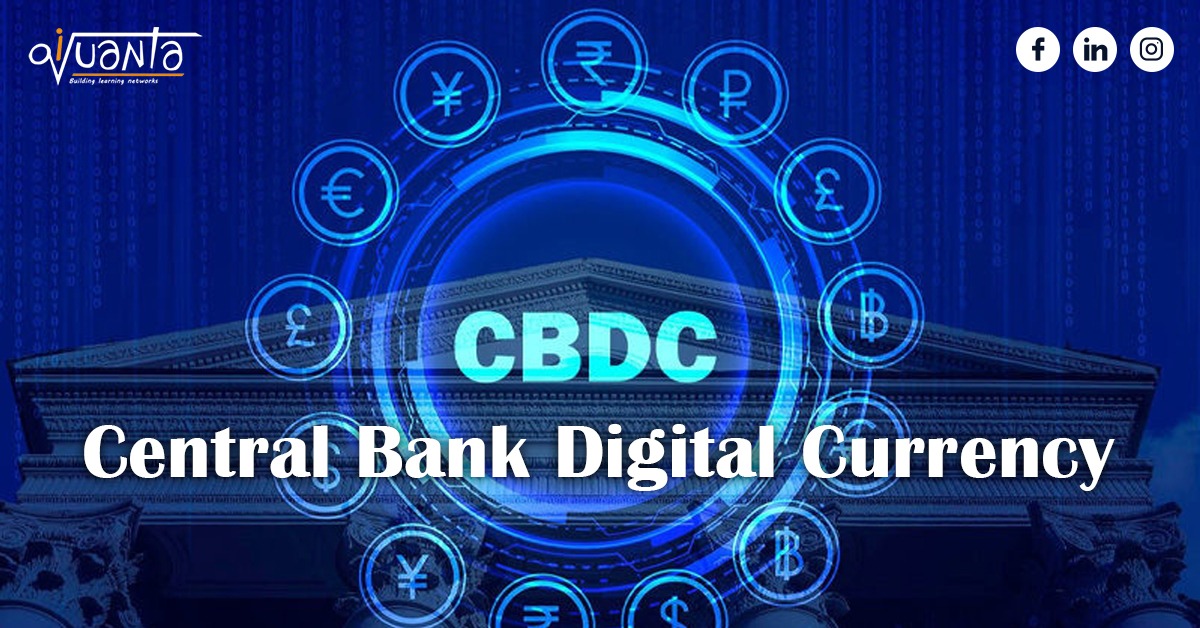 Except for currency notes, another use of paper in the form of bonds, transactions, securities, communications has been replaced by their digital version.

The current process of transferring money over UPI is that a request is to be made and forwarded to the bank. The bank will deduct the balance and transfer it to the beneficiary account. Hence, banks play a major role in any kind of transaction.

However, when digital currencies are introduced, there won’t be a need for a bank except for the central bank. Money could directly be transferred to any account without any intermediary.

CBDC can act as a mode of transfer that doesn’t require any cash or interbank settlement or intermediary bank.

Security and privacy is another concern. It will be important to secure all connections made while transferring money.

It will be a good alternative to cash. There won’t be a need to print, transport, distribute and store currency which will save a lot of money. The more the adoption of digital currency, the more money will be saved.

CBDC has the potential to open up banking for a large number of people as transactions can be done without opening any bank account.

The money would be programmable which can ease up monetary policy decisions. Expiration dates could be set up to use money which can trigger growth whenever the economy is not performing well. Further, the flow of currency could be tracked.

An example can be, money extended by the government to lower-income group segments for fulfilling their ration needs can be tracked. Any new program can be analyzed by tracking where money is being spent by the people.

Even though it seems like Bitcoin and Dogecoin have to go a long way to replace money as a medium of exchange, still it poses a threat to the national currency, Hence, there is a need to introduce CBDC.