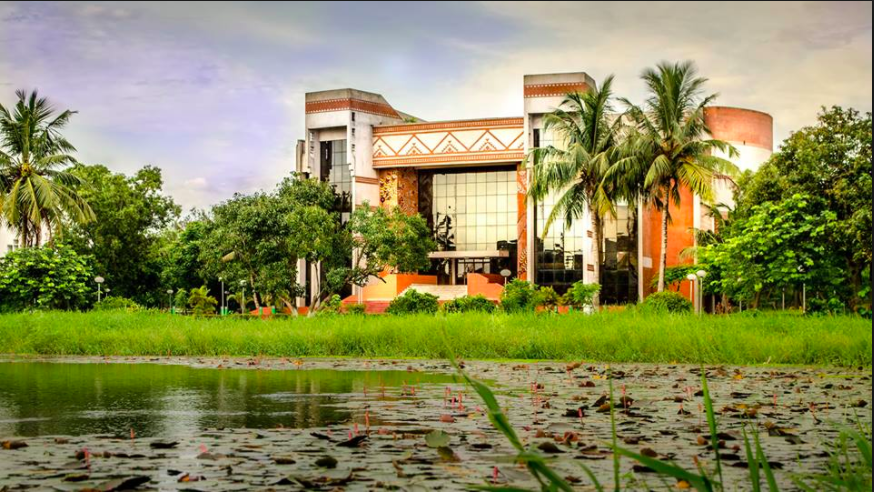 Gaming enthusiasts would get a sense of déjà-vu once I remind them the role a nitro-boost plays in shooting your speedometer up by multiple times. An MBA degree from a reputed B-school does pretty much the same as far as climbing up the corporate ladder is concerned. Though not an ardent necessity, it does provide a great platform for networking, enhances your domain knowledge, and brands you for life. I too started my journey for CAT 2015 with a lot of hope, and a tinge of anxiety. I joined the FB group with 8-9 months to go and came to know about iQuanta when CAT’15 was about 5 months away. And every time I checked the group posts, the sight of other candidates coming up with answers in the blink of an eye made me wonder whether I’d ever be able to compete and hold my own in such a talented pack of individuals. It did startle me once in a while, but what it couldn’t do is break my confidence. I knew time was scarce, and the task daunting, but it was doable, it always is. Flash forward to October 2015, I too became an active participant in the group answering the questions put up , with the same breathtaking speed that previously used to leave me flabbergasted. And due credit to Indrajeet Singh and Iquanta for their active role in catalyzing this transformation. Not intending to make this article like one of those teleshopping advertisements invariably starting with “Pehle main bohot mota thaa….”, I just wanted to broach the significance of the role a mentor can play. And also mention must be made of the seniors of my college and elsewhere, whose inspirational performances in CAT’14 instilled in me the much needed self-belief After a satisfactory show in CAT’15 , it was time for the Personal Interviews- the final frontier, and undoubtedly, the most challenging one. You literally have a rush of adrenaline when you know the next ten minutes is going to influence the rest of your life in more ways than you can even think of. But after one stressful month of back to back PI’s, I finally have the privilege of writing IIM Calcutta PGDM 2016-18 beside my name.

Now some of words of advice for the future aspirants:

Tips on how to tackle individual sections have already been pretty much dealt with by the other successful aspirants. So I’d rather delve somewhat into the do’s and dont’s. Let’s start with the Do’s first:

One thing I’d like to tell newbies, don’t get intimidated when you see people seemingly better than you. The same did happen with me as well, but I choose to get over it than be subdued by it. If you are a first timer, you might find repeaters already acquainted with some basic stuff, but just remember they also were newbies once. And don’t let aspersions fool you, don’t begin to think that CAT 2017 is too close now, and there is no time. A good 5-6 months of preparation is all you need, and time is ample on hand. I, being a GEM + Fresher, already knew I had my work cut out, but rather then getting bobbed down, I just thought what’s there to lose anyway. I drew inspiration from the various success stories I saw before me, ranging from people from my college and my city, to people I saw online.

Always remember, peer learning is extremely useful, particularly for a competitive exam like CAT. In other words, you can always solve what you can solve; but when you come across what topics others have stumbled upon, or have doubts on, then your skills on those topics also get honed. And please don’t pressurize yourself too much. It’s true there are 2 lakh other candidates with a similar dream, you have to rise above them and prove yourself, but don’t let that overwhelm you. The journey is the thing that matters in the end, enjoy it. When you relieve the pressure of expectations, and the burden that your dreams put on you, you’ll realize that many of you have faced even tougher battles in your lives; and an exam, in that regard, is nothing. Have faith in yourself, and cherish the next 5-6 months. Do your bit and leave the rest to fate. I’m sure you won’t be disappointed. Good luck and God Bless!