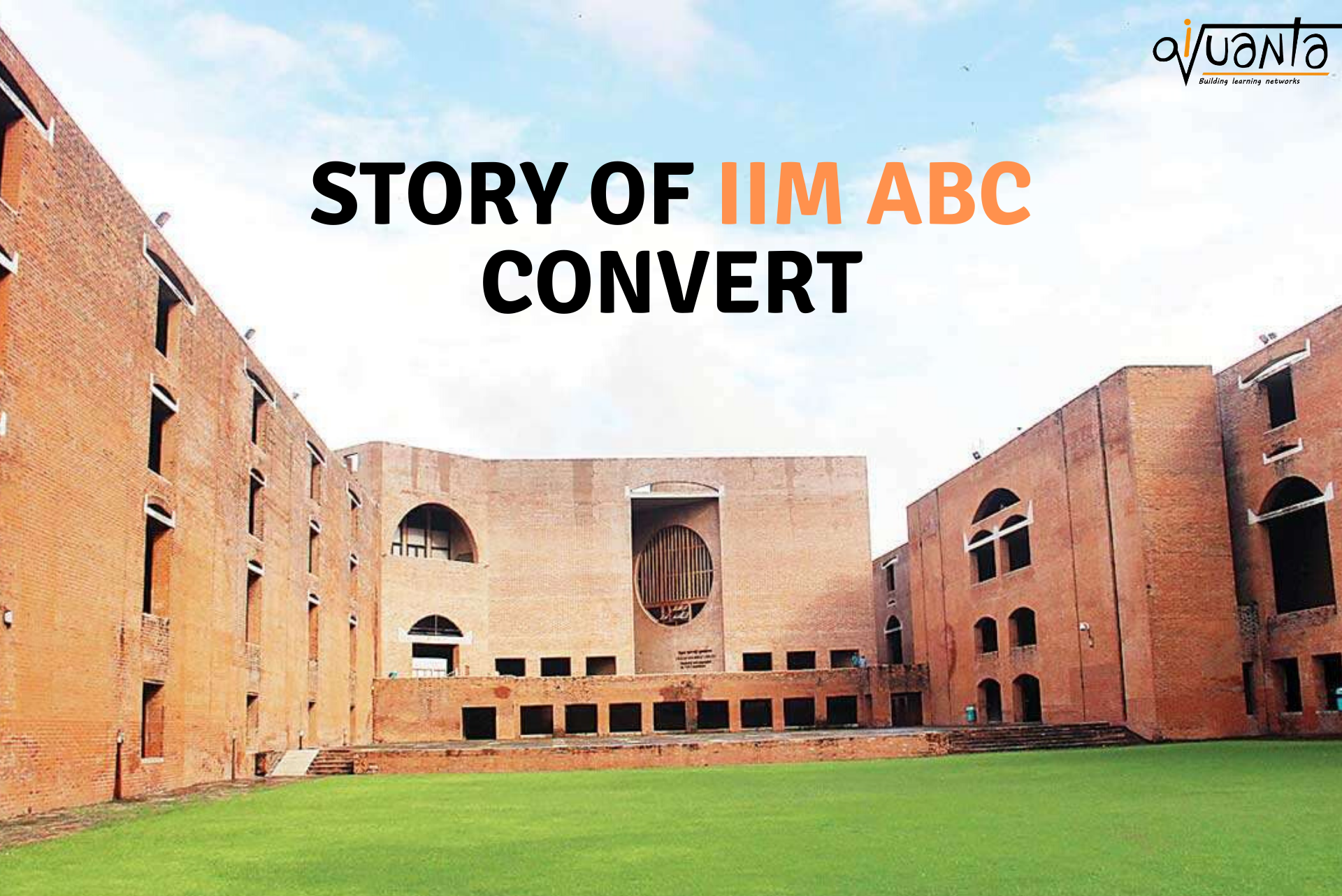 A brief Intro about me, I did my matriculation from St. Kabir Public School, Chandigarh (ICSE) with 95.5%. After securing 92% (CBSE) in 12th I joined Thapar University, Patiala for my Under Graduation in Computer Sciences and completed it with a CGPA of 9.9. It was in the second year of my engineering that I decided to take up MBA for my post graduation and like any other individual walking this path I also had IIM ABC as my dream colleges but was not sure if I would ever be able to make it. To begin my preparations for CAT I joined the TIME weekend batch in Chandigarh in the third year. I attended the classes for about two months, the techniques and shortcuts taught were pretty helpful but I felt the flow of information to be a little slow and eventually lost interest and stopped attending the classes. Even after leaving the classes I was very particular with the AIMCAT’s and very rarely did I miss them and found them to be extremely helpful.

Around 2 weeks prior to the CAT examination one of my friends told me about the iQuanta courses for which he had enrolled and how it had helped him. After going through a couple of lectures with him I was fascinated by the content in brief and useful form, exactly how I would have liked it, but due to the lack of time could not make better use of it. Eventually, I scored 99.04 percentile In CAT  scoring the least in Quant and 99.5 percentile in XAT. I got calls from IIM Bangalore and IIM Lucknow. I had my job in Delhi and hence for the GDPI preparations I joined Malay Ray Classes in South Delhi and the amount of knowledge imparted there was tremendous. It played a great part in broadening my spectrum of knowledge and the time spent in those classes made me determined to get into a good B-school. My interview skills had haunted me ever since the time of my placements and it played its part again and I couldn’t convert any of the three interviews. Being waitlisted by IIM Bangalore at 71 (waitlist movement 68) and missing it by a close margin gave me the belief that I can make it through with a little more effort.
With some experience under my belt I began with the second attempt of my preparation for CAT .

As there were time limitations to prepare along with the job I decided to rely on iQuanta course for quant and practice through AIMCAT’s for the remaining two sections. My quant showed significant improvement and it reflected in my AIMCAT scores as well and I felt more confident. I was fortunate to score 99.76 percentile in CAT and 99.67 percentile in XAT and got calls from all the B-Schools that I had applied for. My focus was now to work on my interview skills and GDPI prep course with Career Launcher proved to be of great help for that and with the guidance of the experienced mentors I had better interview experiences this year.

Finally, the effort paid off and the dream came true where in I was able to convert the trio of IIM Ahmedabad, Bangalore and Calcutta.

A lot of people have played a part in me getting through. The continuous support and belief from my family and some of my friends kept me motivated. The course from iQuanta by Indrajeet Sir, the test series from TIME, knowledge and vision that I acquired through Malay Sir classes and the contribution of my mentors from Career launcher towards improving my personality and GDPI skills, all these have played a key role in getting me through and I am thankful to each one of them.

Message for Indrajeet sir: Personally I found this to be the best material for quant preparation for CAT which ideally suited my preparation style. Thank you for the course sir, keep helping and motivating the students coming through.

Message for my friends preparing for next year : Magic happens when you do not give up even though you want to. The universe always falls in love with a stubborn heart.