Engineers Vs Non-Engineers by Aditya Anand 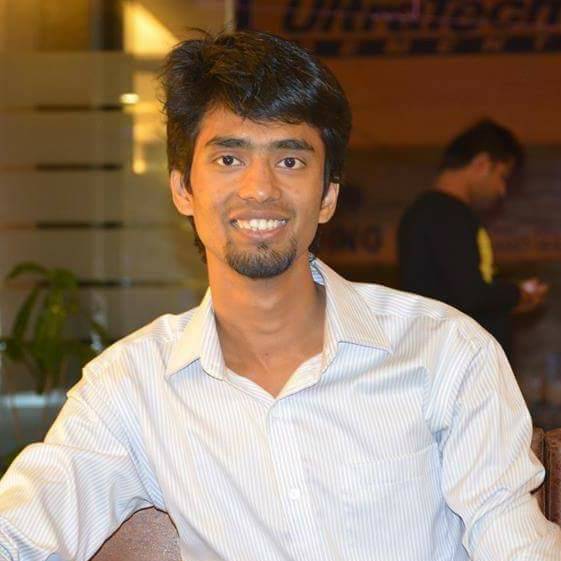 Aditya Anand, an iQuanta student, after getting 98+ in CAT, XAT which still not being good enough to get calls from few Bschools which gave calls to non Engineers wanted to share few words below”

GEM( General Engineer Male)– The least desirable combination for admission into top B-schools. Get stoned when finds out the cut-‘off’ and diversity ‘policy’ of B-schools.

While meaning of a lot of words changed as we grew up (for instance ‘Maal’ ‘Out’ etc.); GEM clearly stands out. Although, I belong to this community and faced the wrath of the so called diversity, I will try and be unbiased.

So why IIMs and other top B-schools distribute points for diversity and define diversity as anything other than engineering?

Why do they believe that only the winners of ‘Saregamapa little champ’ are eligible to participate in auditions of ‘The great Indian laughter challenge?
Let’s embrace the fact that top B-schools want diversity in their batch. And if we trace the rationale behind this, two things come up.

One is perhaps the reason for which most of the aspirants think of MBA in first place: Placements. Accept the fact that there are a lot of high paying firms with soft corners for Non-Engineers because of the profile they offer and they need a large pool of students with diverse background in order to select the best among them. CA/B.com/

Accountancy/anything other than engineering turns them on. And since average LPA is the prominent criteria on which we select B-school, colleges dance on the tune of these firms. Viscous circle? You are already a part of this, bruh.
Second is the imbalance of supply and demand.

Number of engineers graduating each year is more than population of many countries. And thus to filter out, non-decipherable criteria are introduced leaving us, GEMs, puzzled.

So, competency is not the only factor which is going to decide the tag. But you can still make it. Work hard. Break the shackles. Because there are a lot of engineers making through. Be the one. There are a lot of top colleges yet to get infected by the diversity virus. Get into one.

15 Ways To Keep Yourself Mentally Fit Before The CAT Exam  Hey...
CAT Exam

CAT 30 Days Strategy : Prepare Yourselves For The Last Mile

CAT 30 Days Strategy With the CAT exam being a month away,...
B-Schools