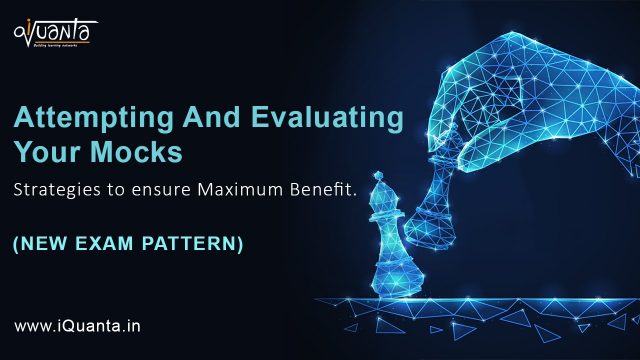 As we near the examination date for the CAT 2021, or as I like to refer to it; D-Day, most of you will find a slight queasiness in the pit of your stomach. Until now the CAT was merely a distant foe, one that you subconsciously knew that you had to face but never really came to terms with. It’s analogous to the prince who observes a strict training regimen with the goal of slaying the Dragon and rescue his princess (in this case, a reputed B School), and now has to finally enter the Dragon’s den.

It will come as no surprise to any aspirant worth his salt that mock exams are the way to leverage your preparation to the max. A mock provides a simulated examination atmosphere, complete with timed sections and competing candidates.

Here are a few tips to make sure that the dragon is slain. 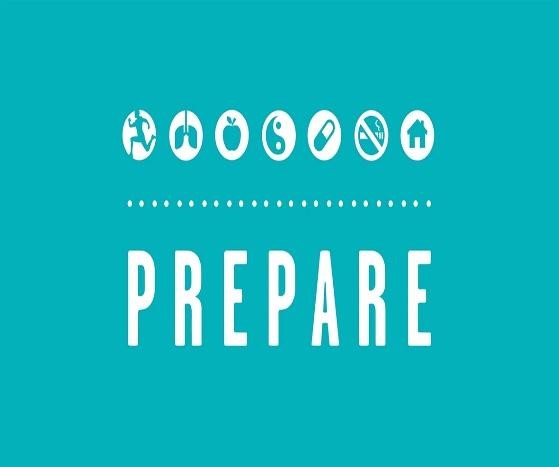 All I can say is, it’s better to have these thoughts after a mock exam knowing that you have time to rectify your mistakes, build on your strengths and refine your strategy rather than lamenting your poor preparation after the exam on D Day.

Again, the best time to take your mocks – you guessed it! NOW!

CAT mocks are like sponges; They’ll soak up all you have and demand for more. It’s not uncommon to find even the hardiest and most experienced mock takers sweating after a particularly tiring bout with the beast. Taking a mock involves accessing your subject knowledge, applying it correctly, strategy, time management and question selection. It’s alright to struggle with mental exhaustion on your first few mocks. It’s NOT okay to tap out on D Day if an LR puzzle turns out to be a trap. You need to make sure that you’re able to roll with the punches and take your shots when you have the opportunity.

Take your mock in the same slot as your exam slot on D Day to ensure that your mind is fresh and ready to run when it needs to.

Let’s be very clear. The obstacle here is time, or the lack of it, which makes it imperative that you do not fall prey to siren song of the sea (trap questions). They might sound melodic and enchanting, but can quickly lure you and plunge you into despair. There are ways to ensure that you’re able to avoid such pitfalls during your mocks. First take a fast glance through the entire section. Solve those questions that you know are begging to be solved. They shouldn’t take more than 60-80 seconds. Mark those questions that you can solve but might take some thought. Assuming you’re able to solve 5-7 in the first pass, you have 28-30 mins remaining, give or take. Now you can peacefully return and ponder over those marked questions with the assurance that all the easy prey has been slain.

Refine your selection strategy until you know it like the back of your hand so that you can unflinchingly say NO to that tempting, time sink question on D Day.

If you aren’t a mock exam veteran, haven’t begun analyzing your mocks or haven’t paid 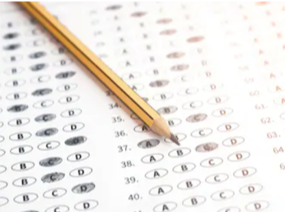 attention to the way incorrect answers affect your scores, here’s a quick rundown. An incorrect answer in the CAT essentially subtracts 1 from your total score in the section (not taking into account weighted scores across slots). This is only true if the question was a rampant guess. An actual scenario involves you agonizing over a question for 2-3 minutes, realizing that you aren’t anywhere close to the pot of gold than when you began and then hurriedly marking a guess just to make yourself feel better. Now you’ve lost time as well as 1 mark. Blind guesses are blasphemy of the highest order and one must avoid the temptation at all costs. Educated guesses, however, where you are able to narrow down the answer to 2 similar options and then picking one, could actually work out in your favor. So, by all means, take your shot! But do so judiciously and with great care.

After declaration of results, many aspirants exclaim in vain; I attempted 40 mocks and this is the score I get? Dude, I deserve a better score, I took 3 mocks a day for a month!

Taking a mock doesn’t end when the timer reaches 0 and the window closes. It is merely 35% of the process. The remaining 65% can be split into 30% for Identification and 35% for Rectification. 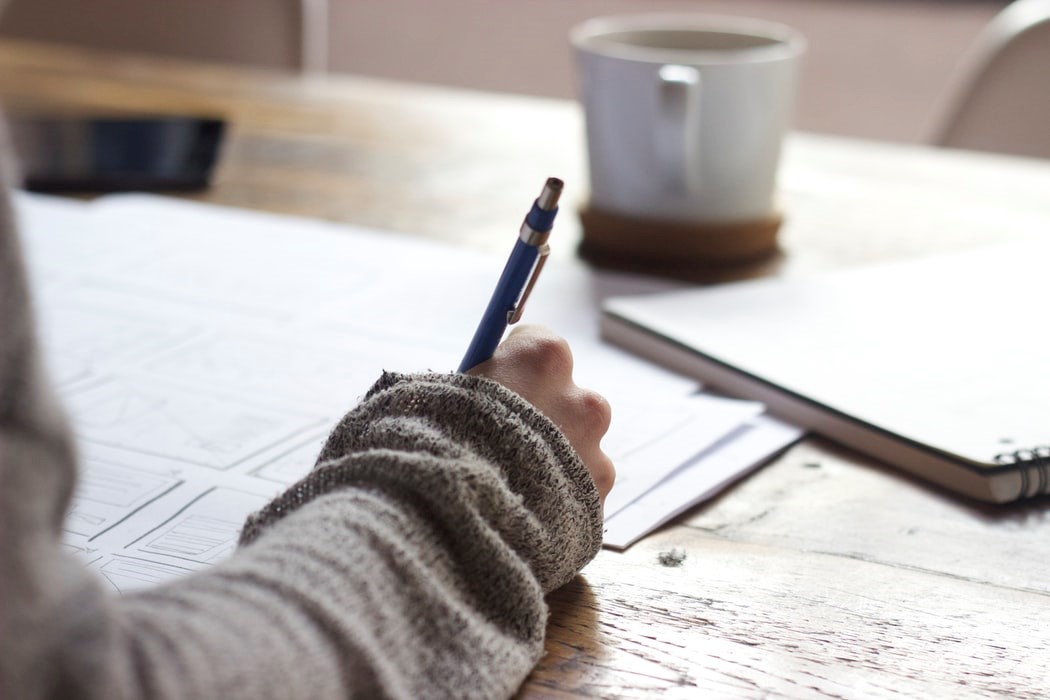 Identify why you didn’t score higher than your expectations. The issue could be that you weren’t as strong in a topic as you thought. Maybe you played fast and loose with your time management skills. Maybe you gave into your ego and fell prey to a trap question. Unless you’re able to pin point the cause, you cannot begin fixing/eliminating it.

Post identification, a bit of Rectification is what completes the circle. Brush up on those sections that you’re strong in and improve them further. Select those sections that you feel you are weak in and devote some time to them. Ensure that you stick to your employed strategy or refine it. Work on your time management to ensure that you aren’t caught unaware like a deer in headlights.

Done right, the Identification and Rectification process should easily take between 4-6 hours. This also implies that attempting more than 2 mocks a day with analysis means that the individual is probably a Kryptonian. (Or more likely, not analyzing their mocks)

For us mere mortals, however, 1 mock a day initially with thorough analysis and then gradually stepping up to 2 mocks a day is more than sufficient.

The percentile you score in your mock exam is not an indication of your final exam result. There are countless individuals who scored a consistent 90 percentile in their mocks and wound up with a 99.5 on D Day. The mock exam pits you against only those participants who are serious enough to attempt mocks consistently and are focused on their prep (for the most part), hence no need to lose sleep over it. Most mock providers also provide mocks that are slightly more difficult than the actual CAT overall. Emphasize on improving the number of attempts while maintaining high accuracy and you’ll be fine.

It’s finally here! The beast murmurs in its sleep with red fire and smoke shooting out of its nostrils with each breath. You are the great warrior who has prepared long and hard for this ordeal. This is your moment!

My personal recommendation is to not attempt more than 1 mock a day during this period. In fact, on the penultimate day, take a breather and just give your brain some time to rest. Focus on the end goal. You’ll need all your concentration, impulse control and wits about you. Remind yourself to be calm and stick to your strategy. This is not the time to learn something new.

This is the time to focus on your strengths, build up your confidence and strike with precision and certainty!