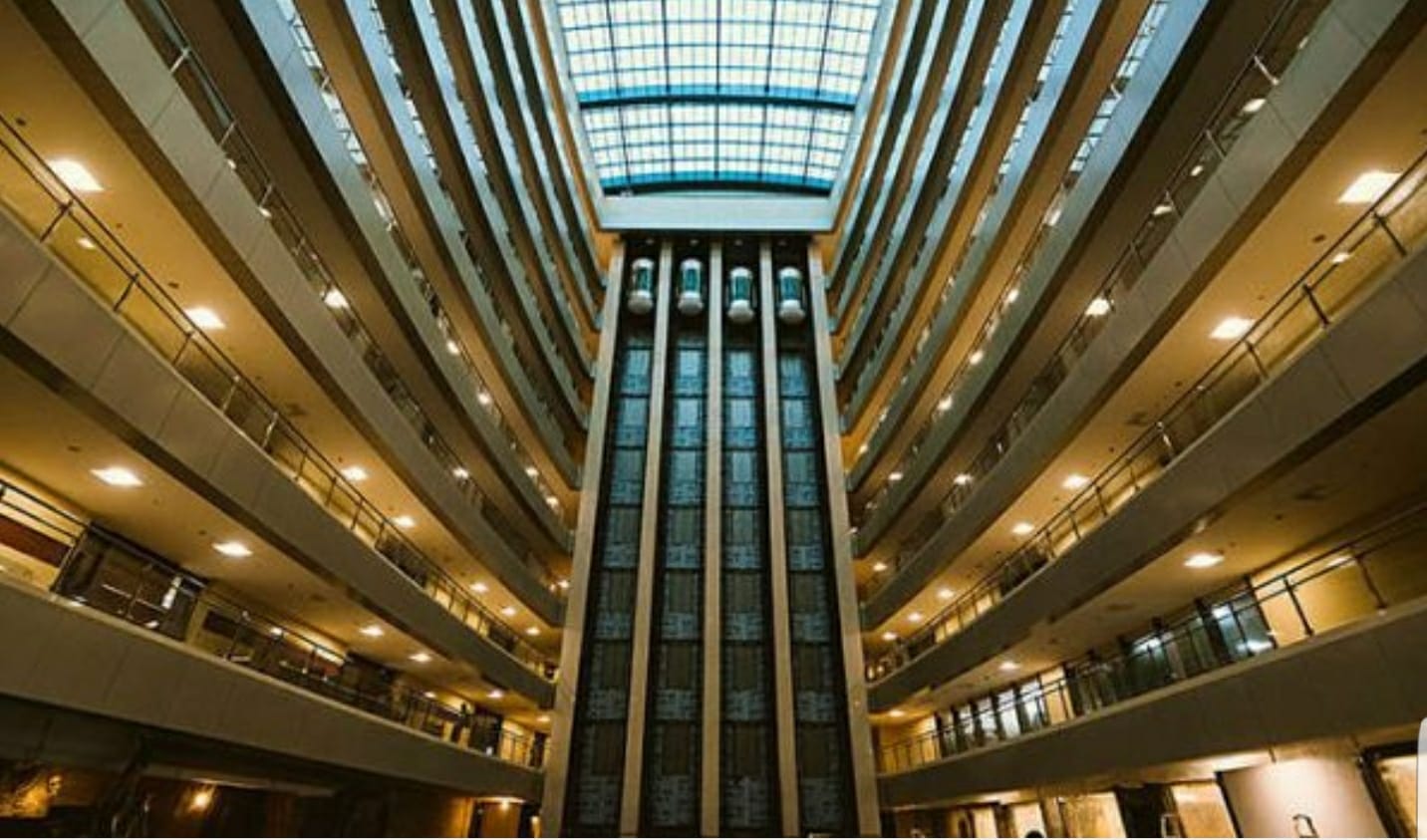 NMIMS, Mumbai which boasts of a fancy looking modern architecture, was a scene of intrusion this morning.

A man believed to be in his thirties and suspected to be an intruder was apprehended by the cops after students raised an alarm over his presence in the campus.

The man later said that he mistook the fancy exteriors of the institute to be mall and thought of shopping for some clothes.

Our reporter spoke to Runav Palekar, a second year student staying in one of the hostels, who is believed to have raised an alarm.

While recounting the incident Runav said, “I usually don’t wash clothes. But when I do, I do them all at once. I washed the pile and left them outside for drying. When I came back, I saw a man trying out my clothes and when I approached him he looked at me and said ‘isme ek size bada milega‘.

“I pulled my clothes away and called the security,” he added.

Though it caused a minor scare among the students, it was immediately brought under control.

Cops who were investigating the case said that the intruder, 30 year old Ravi Verma, mistook the glass facade of the institute and escalators inside to be some kind of a mall.

The incident has once again drawn attention to the issue of commercialization of education. Many educationists feel that Ravi is not to be blame entirely. “If I had been someone visiting that institute for the first time, I would be confused too. Some of these even have CCD and Dominoes inside the campus. All they need is to start selling clothes too,” said a Senior Professor.

Though the institute has not pressed any charges, Ravi’s problem is far from over. “When I realized my mistake and tried to leave immediately, a few staff from the admission department just wouldn’t let me go. They started explaining to me the various courses offered by the institute. They literally pinned me down saying “ab aaya hai toh admission lekar hi ja. MBA core nhi toh distance education programme hi krle.” Ravi said, now trying hard to get his name removed from the enrollment list.

Oyo Backing by Microsoft The hotel industry was one of the highly...
GD-PI

Prosus to buy BillDesk for $4.7 billion

Prosus is a Dutch consumer Internet conglomerate which owns the financial...
Load more